Archery has a long history with Islam but the modern sport is helping girls and women to feel inspired and united. 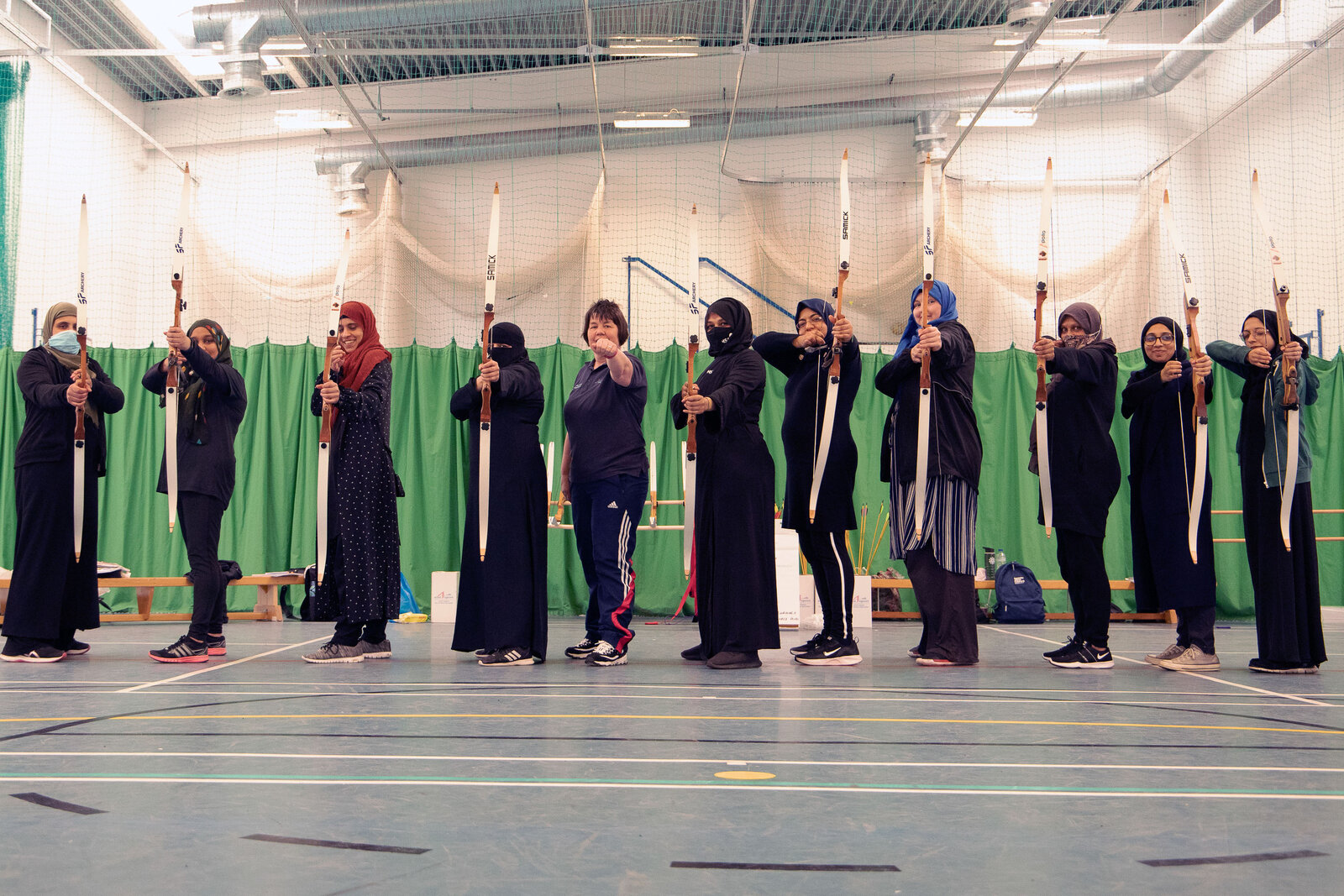 Project Rimaya (the Arabic word for archery) was developed by Archery GB with funding from SportsAid to support Muslim girls’ self-worth, health and opportunities to access a sport which is significant to them.

Archery is present in many Islamic texts, with the prophet Muhammed recommending archery for its benefits and praising archers several times.

The project began in 2018 when it was launched in several schools in Birmingham and Coventry.

As well as increasing the number of young Muslim people taking up archery, the project has trained adult volunteers from the local community as instructors and coaches so they can broaden the opportunities to pick up a bow.

The hope one day is that a Muslim girl or boy can progress to the elite level and represent Great Britain at the Olympics or Paralympics. 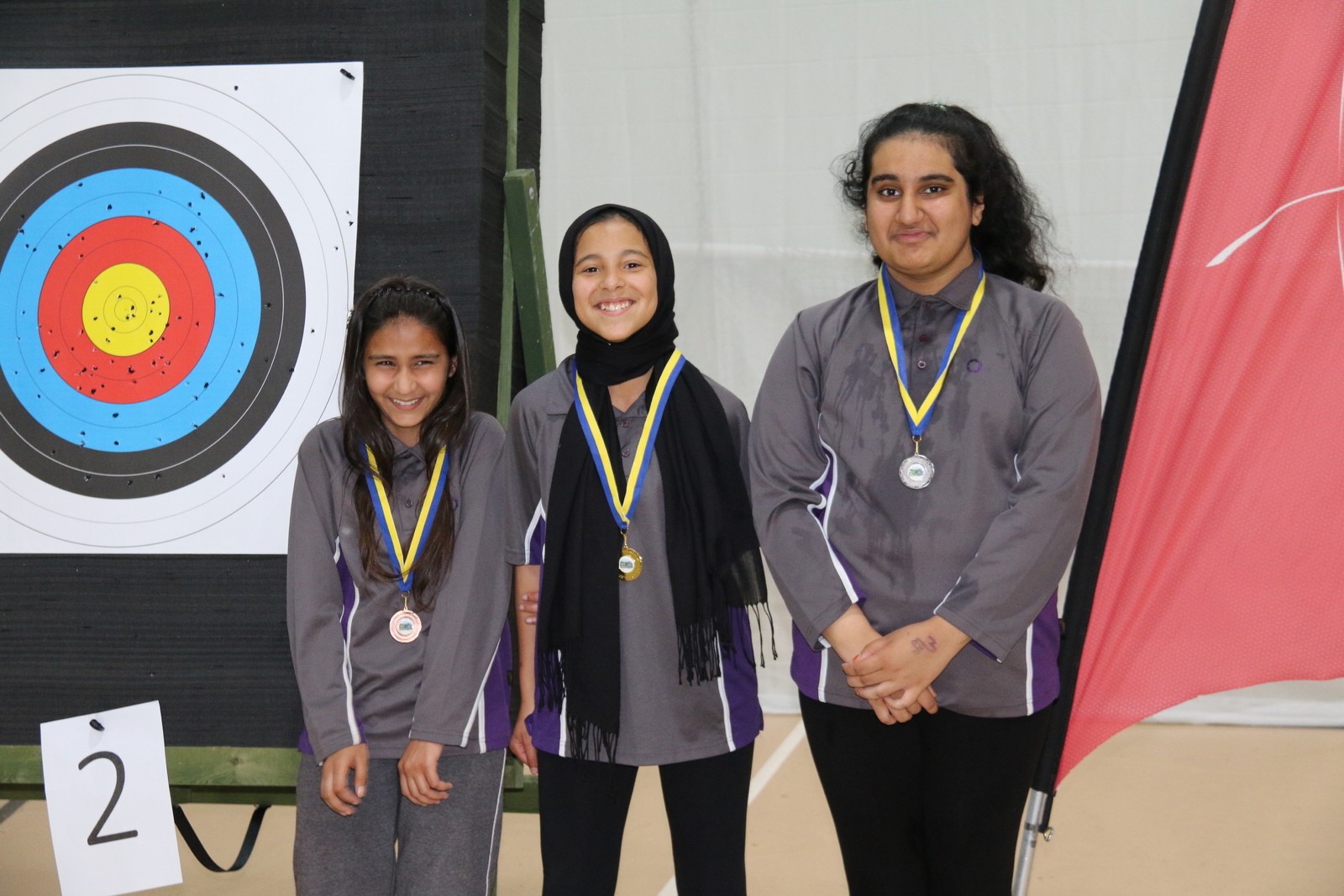 Gayle Pink, head of developing communities for Archery GB, said: “As with all areas of life, striving for equality in sport is paramount, which is why Archery GB’s Project Rimaya is key to changing attitudes as well as opening doors for future ethnically diverse communities to experience and progress in the sport of archery.

“The project’s initial objectives were modest: to introduce the sport to a new audience and environment and create a sustainable training environment for ethnically diverse communities.

“As the project gains momentum, it is hoped a wider range of people will seek out the benefits of archery. With many people looking for new interests as we emerge from the COVID-19 pandemic, what better time could there be to try something new and fun?”

The project has recently expanded to east London where Barking RFC and Muslimah Sports Association worked together to develop a Project Rimaya club at Barking Rugby Club.

Since its launch a group of Muslim women have achieved their AGB Instructors Award and are now being mentored to deliver local beginner sessions.

Hadeel Mohammad from The Hubb in Sheffield has done an amazing job in developing a community archery club, delivering taster sessions and beginner courses to young people, mums and daughters as well as a session for dads and sons.

Other Project Rimaya partnerships include Ninestiles Academy and Small Heath Leadership Academy in Birmingham, Golden Arrow Archery in Luton and we are working with new partnerships in Derby, Dewsbury and Bradford.

Some of the girls who have taken part in Project Rimaya have gone on to become ambassadors helping to grow the sport in their communities.

She said: “Archery supports my faith as I am a Muslim, and archery is a sunnah (something which is advised and heavily rewarded especially for women).

“Archery is a chance for me to relax and unwind. It’s also a fun time to catch up with my archery friends.

“For me, archery is time out to quite literally release the stress of having to meet certain standards or achieve certain goals, with each arrow.”

She said: “My interest in archery was ignited when I was learning about archery in the history of Islam.

“In many ways it is an art form that unites people and enables mental wellbeing.”

Sharifa is a qualified archery instructor who coaches women in archery. Some of the women she has coached have also gone onto become instructors and coaches.

She said: “This amazing sport has inspired, united, and engaged women at a level that is empowering as well as fun!”

If you are a community leader or school who would be interested in taking part in Project Rimaya, please email Gayle Pink to find out more. 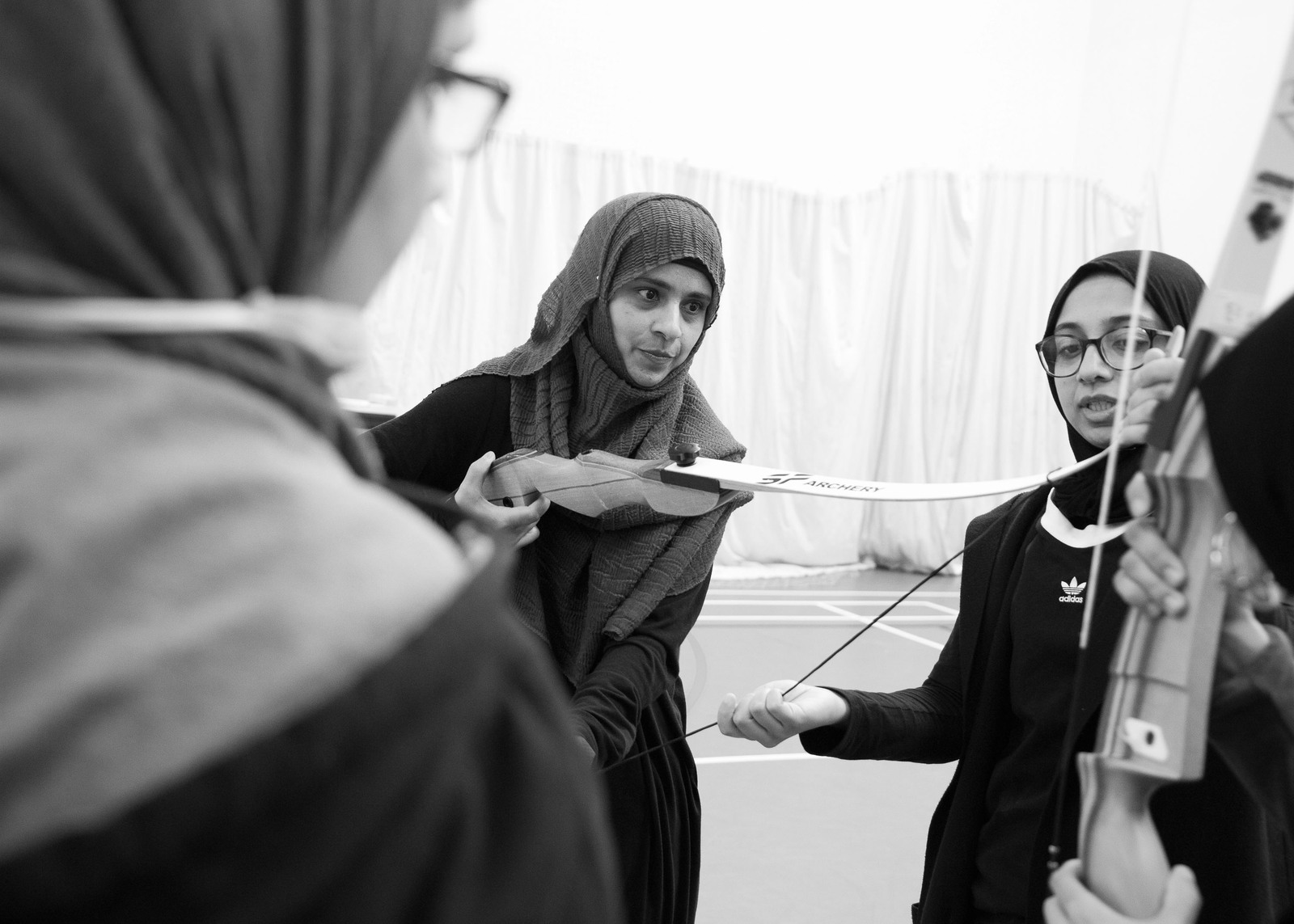 If your centre is already part of Project Rimaya you will find a range of posters and social media slides to the right of this page on desktop or at the bottom of the page on mobile.

The posters in Word can be edited to add your centre's logo while the PDF versions can be printed without any editing required.