Archery GB fully supports World Archery and World Archery Europe in its decision to not permit any athlete, team official or technical official from Russia or Belarus to participate in any international archery event until further notice. 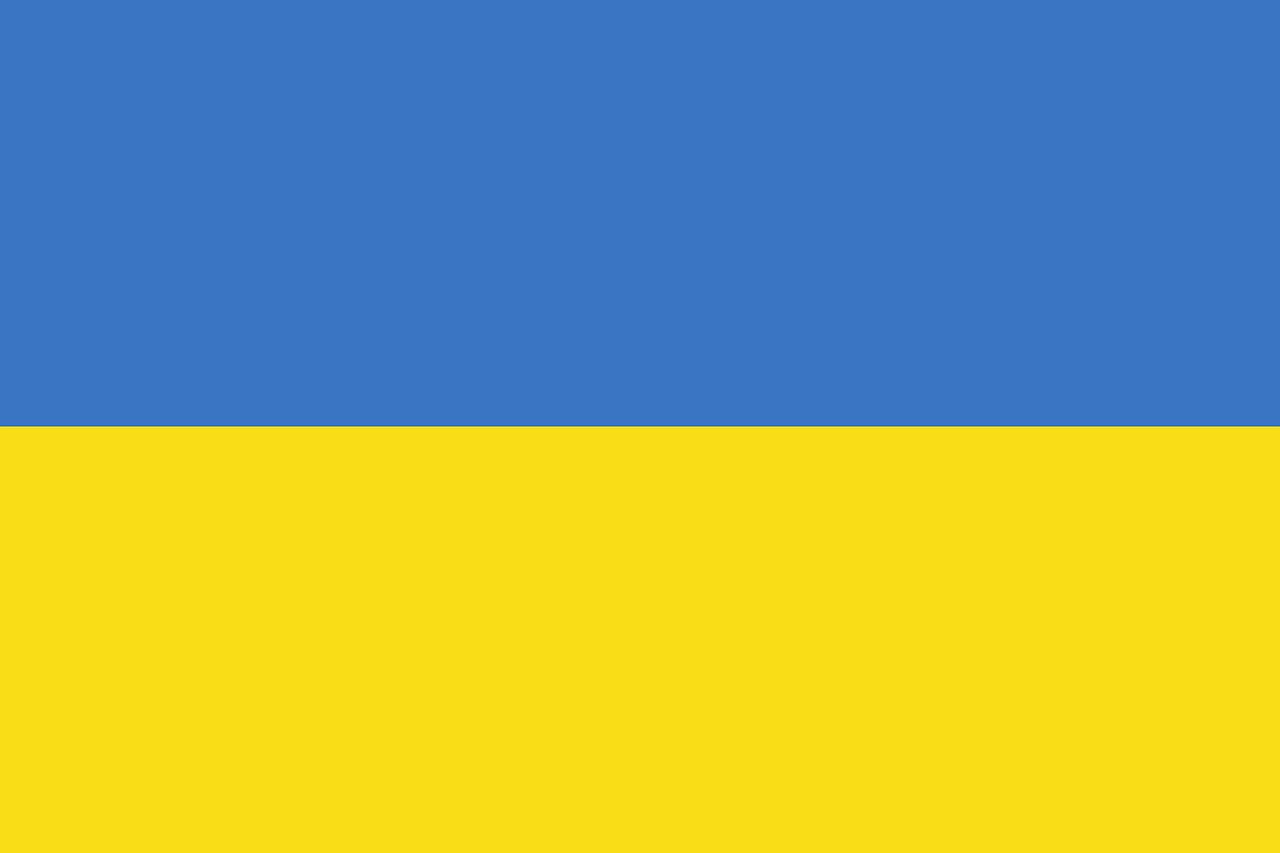 On Tuesday we took the decision to write to World Archery to inform them that we would not host athletes or officials from either Russia or Belarus at our forthcoming UK hosted competitions, explicitly the European Youth Championships and the European Para Cup Final.

This follows conversations we have had with the government and other national governing bodies for sports.

We are pleased that World Archery has taken the same stance to show their support for Ukrainian athletes while condemning the acts of violence by Russia with the support of Belarus.

We also support World Archery’s earlier statement regarding the removal of Russian and Belarusian national flags and anthems from all international tournaments.

Neil Armitage, CEO of Archery GB, said: “We are deeply moved by the humanitarian crisis in Ukraine.

“We are pleased that World Archery has taken a united response along with other organisations such as the International Paralympic Committee which has taken the decision to ban Russian and Belarusian athletes from competing at the winter Paralympic Games.

“We remain concerned for those athletes and officials caught up in the conflict and hope there will be a quick and peaceful end to the situation.”