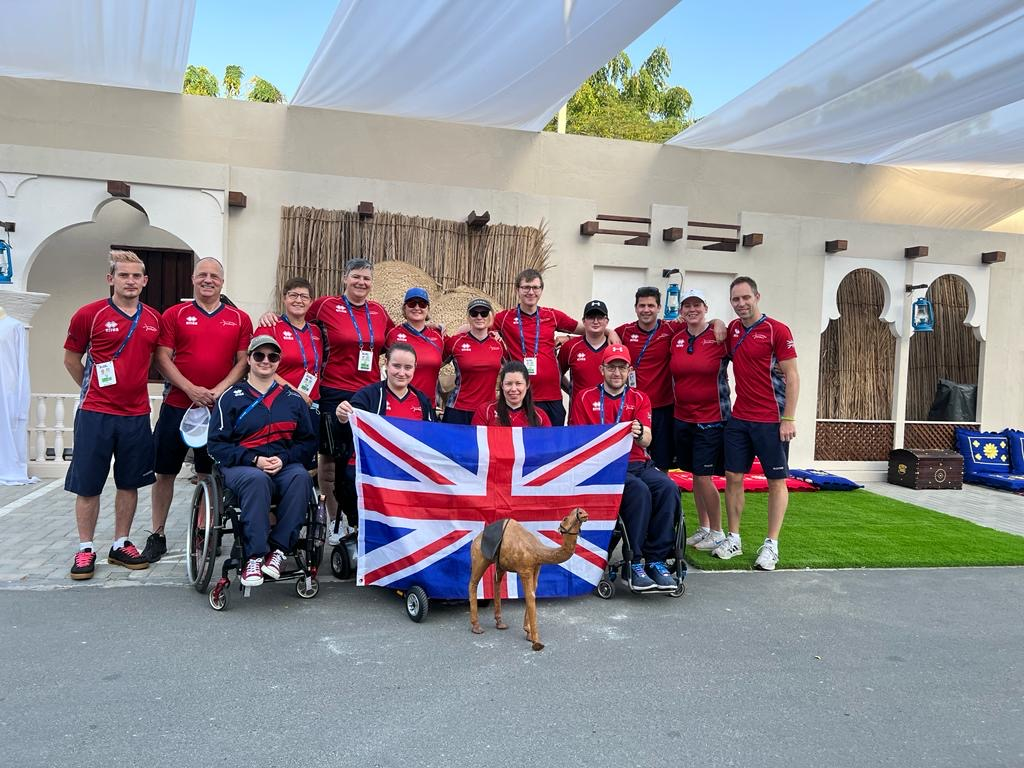 The Doubles event was the first of its kind for World Archery while the win marks an incredible introduction to the international competition circuit for 19-year-old Radigan.

The pair lost out to the Iranian duo of Gholamreza Rahimi and Asghar Zareeinejad in their final match finishing 4-5.

The GB pair had finished 4th in qualification earning them a bye to the quarterfinals where they won 6-2 against Thailand. They then faced RAF in the semi-finals reproducing their efforts with another 6-2 win.

In the final, GB and Iran drew 4 all after 4 sets taking the match to a shoot-off. Both teams shot a 9 and a 7 but Iran’s 9 was closer to the centre meaning they took the gold. 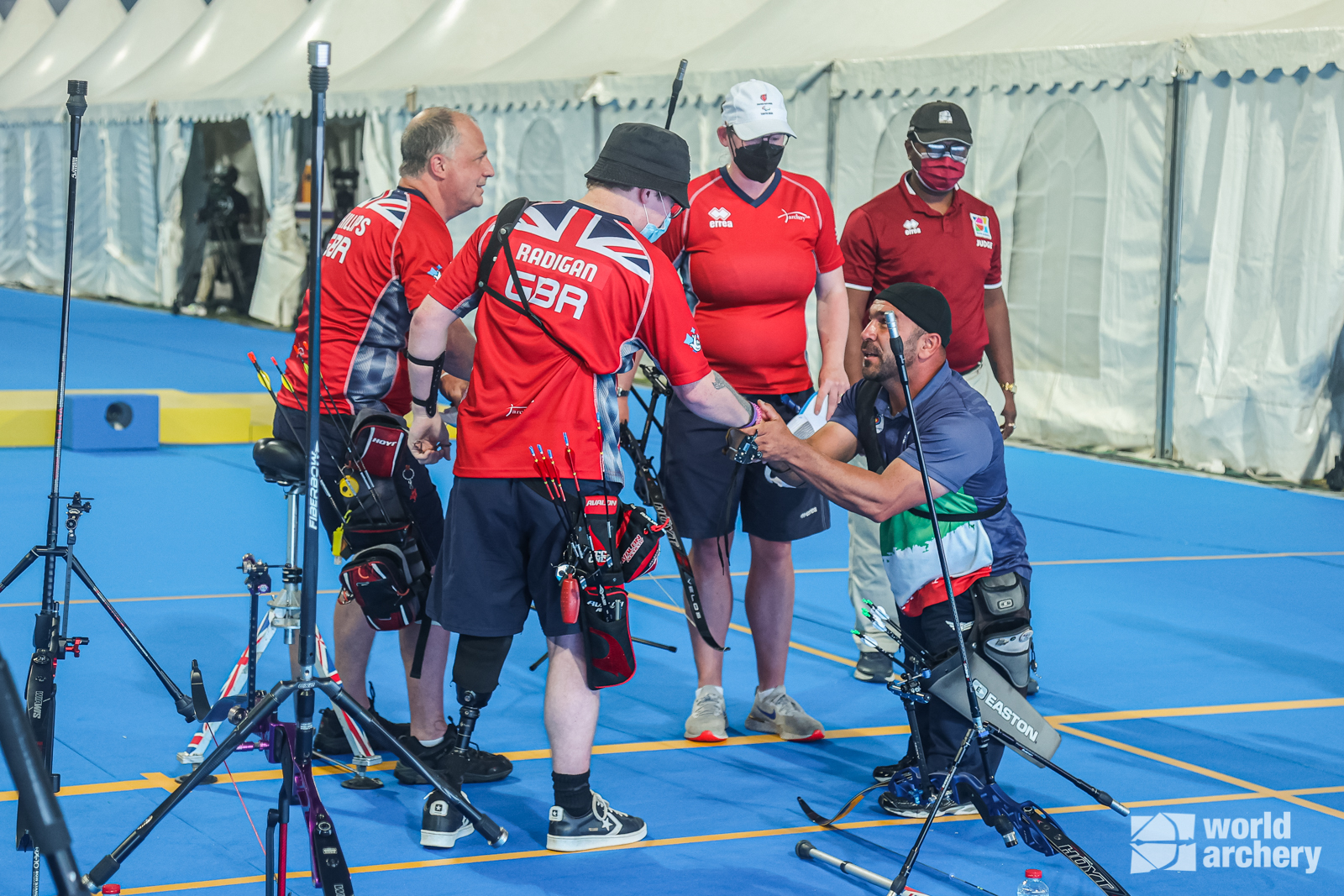 Speaking after the match, Dave Phillips said: “It has been a privilege to shoot in the first Doubles event ever to be held. After a difficult couple of years with some limitations on training, it’s been great to shoot alongside Cameron on his international debut. And securing a World Championship silver in the Men’s Doubles!”

Cameron Radigan added: “Really pleased with my shooting and we did our best on the field!”
It was the final day of competition in Dubai with Hazel Chaisty also making it to the finals, shooting for bronze in the recurve women open against Milena Olszewska of Poland. Chaisty lost the match 6-4 finishing 4th.
GB’s silver brings to a close a successful trip after the Compound Open Mixed Team, of Jessica Stretton and Jamie Harris, won bronze earlier in the week and Phoebe Paterson Pine also took the bronze after beating teammate Jessica Stretton in the Compound Open Individual competition.

Jessica Stretton said: “I feel my competition went well. Jamie and I shot well together in the mixed team, and we had a lot of fun doing so.”

Jamie Harris added: “Shooting on the finals field for the first time has been an exhilarating experience and to win a medal at the worlds with Jess was amazing.” 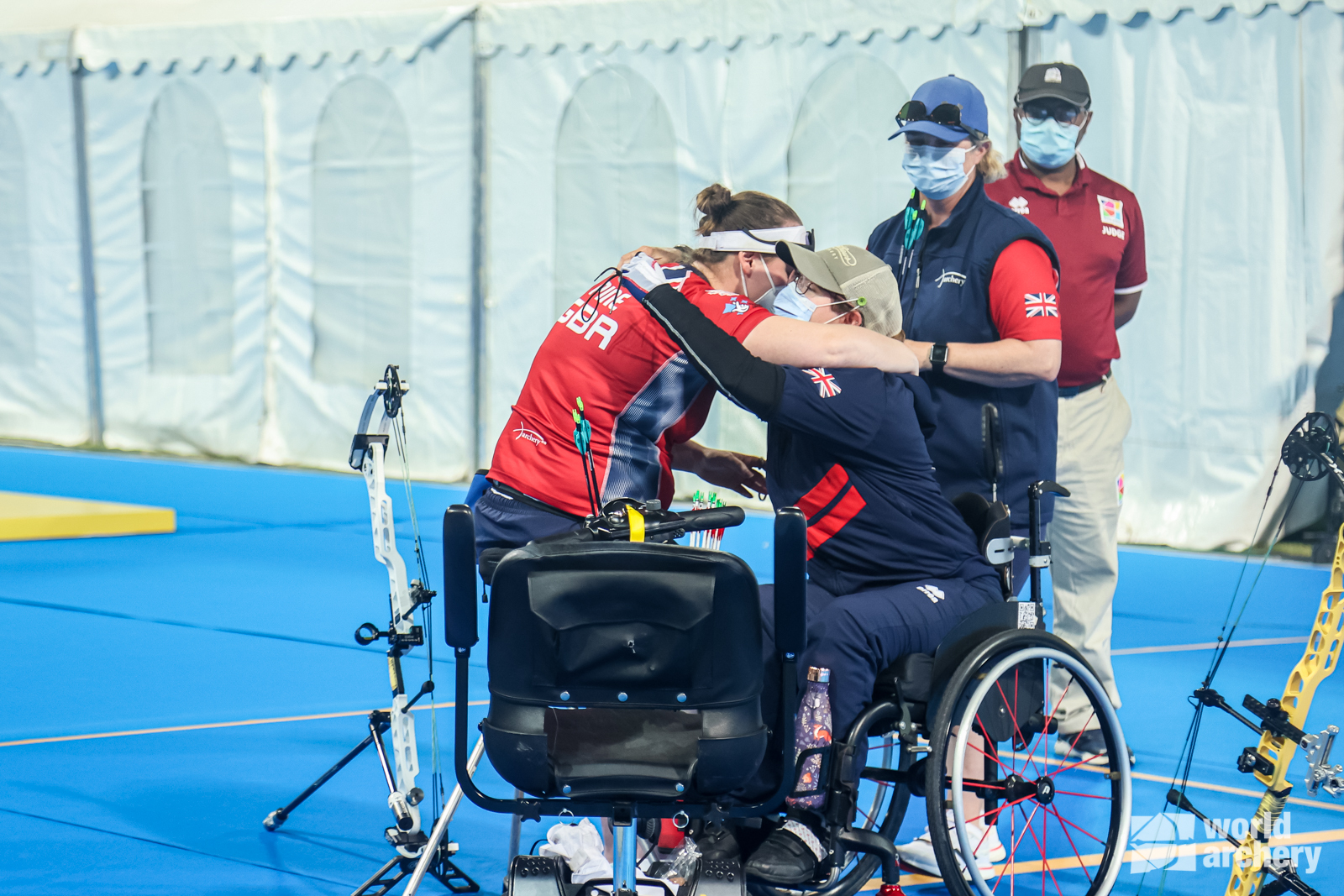 Phoebe Paterson-Pine said: “The match was incredibly hard. And it’s always tough coming up against a teammate. Especially someone as amazing as Jess is. But I managed to keep my cool and stay in my own lane for the duration of the match. I managed to perform to the best of my ability as well."
In the Compound Men Open Jamie Harris finished 33rd while Victoria Kingstone came 7th in the W1 Women category.
In the Compound Women Open Doubles Phoebe Paterson Pine and Jodie Grinham finished 4th while Grinham came 17th in the Compound Open Women’s Individual.

Tom Duggan, Director of Performance, said: “I’m really pleased with the performances at this World’s.

“Whilst we know there wasn’t the depth that we will expect next year in Pilsen, to see the level of performances given where we are in our preparation for this season is really pleasing and gives us something to build upon for the rest of the year.”

All three archers finished in 9th place after losing in the 1/8 matches. 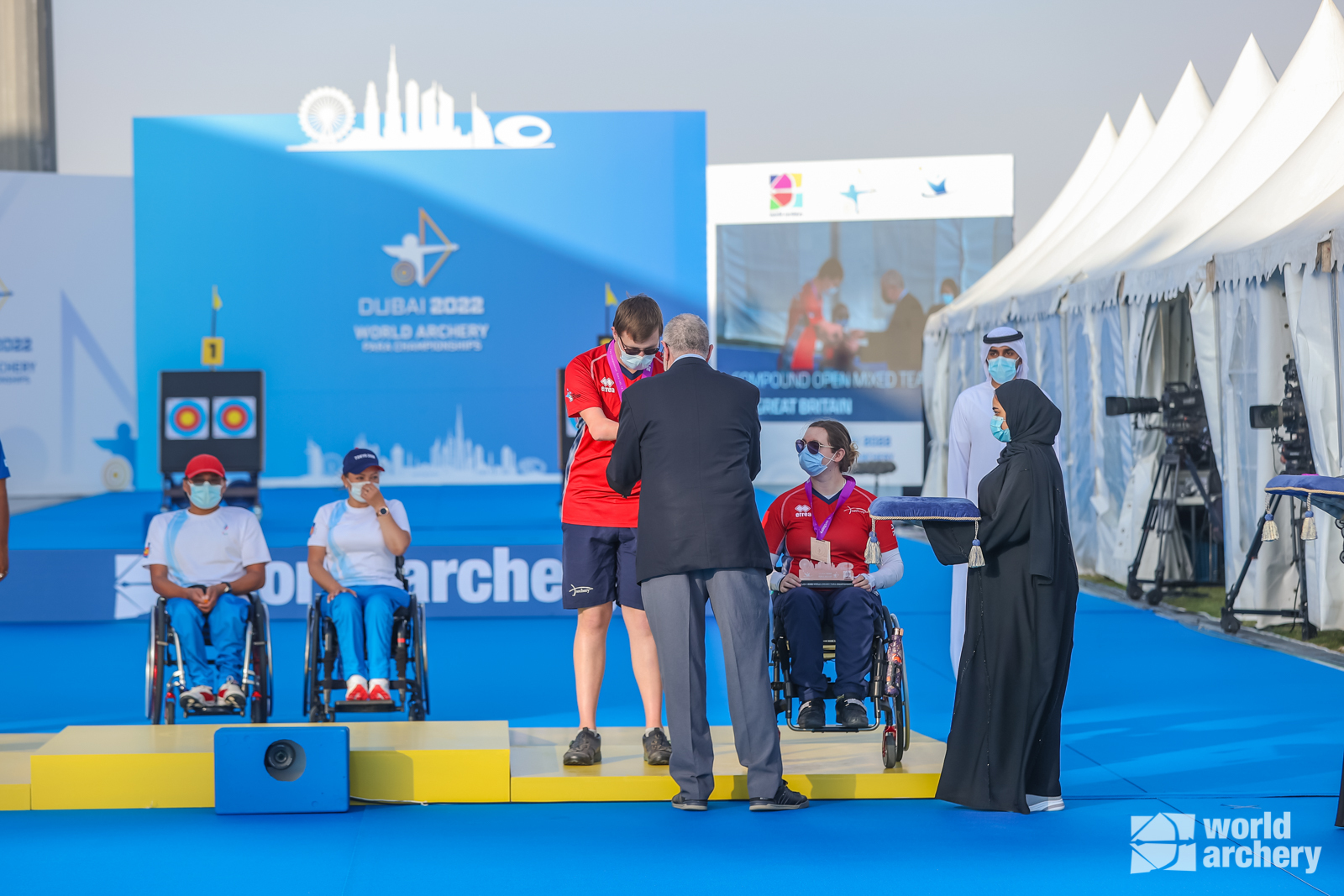