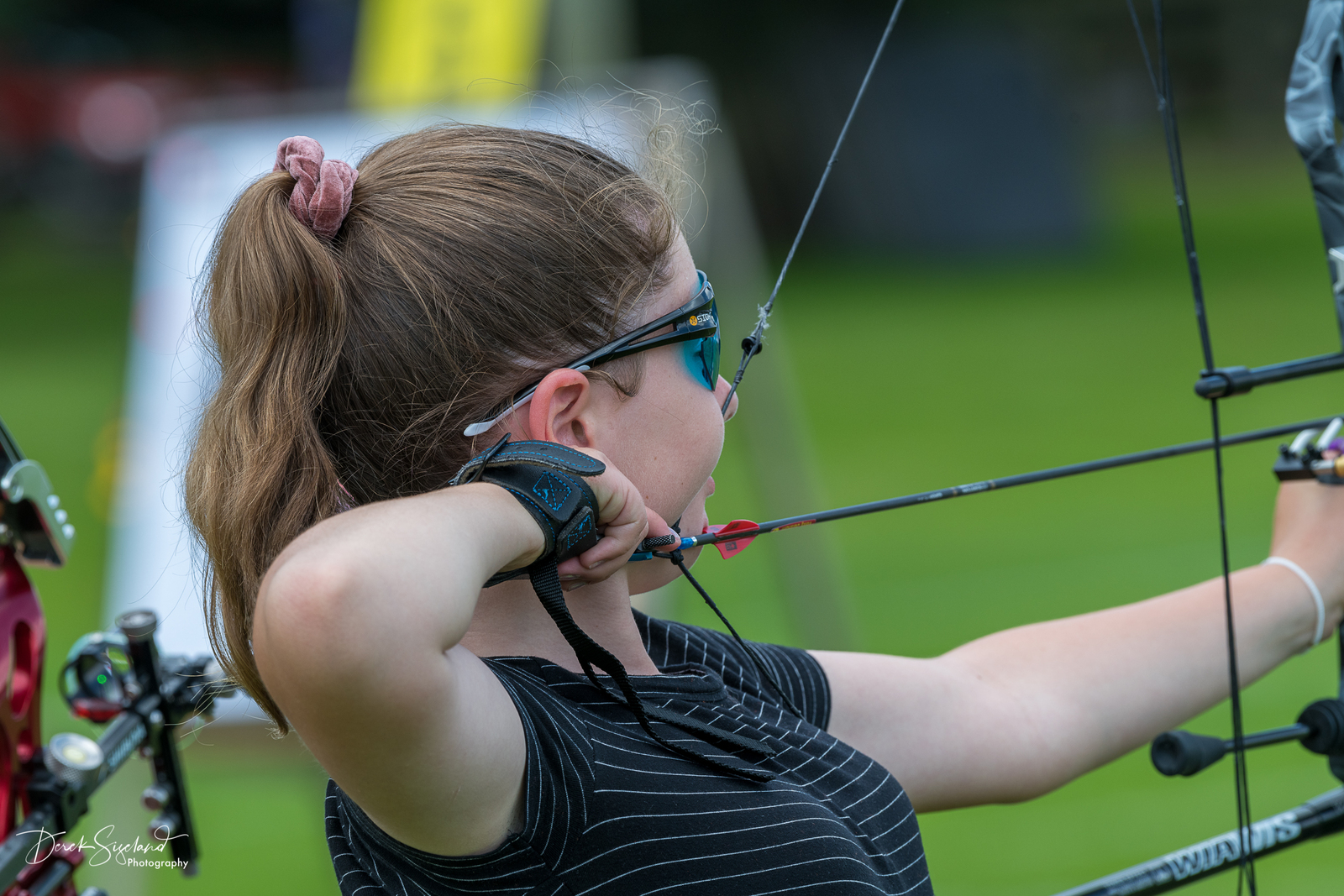 Led by the School Archery League (SAL) and supported by Archery GB, the accessible competition helps set a new challenge for pupils that supports mental focus, promotes fun and provides the benefits of physical activity – all in a socially distanced way. The Virtual School Archery League is open to all schools across the country, with separate divisions for barebow and recurve bows as well as abilities. Shooting can take place indoors or outdoors to suit the school’s facilities.

And the winners are...

After a successful launch, we are delighted to share the results of the School Archery League:

Participating schools were thrilled with children’s response to the league, and had some very positive feedback:

“I just want to say a big thanks for organising this.”

“I really hope this can be something that takes off.”

“Thanks again for your time and effort in setting this up!”

“Our pupils have enjoyed being involved in a competition this term – thank you.”

Schools joining the league are invited to submit one or more groups for entry, who will then compete against other schools in the same category. Teachers record and submit each archer’s top scoring round virtually during the competition, and a winner is announced every half term.

About the School Archery League

The School Archery League (SAL) is run by its members and is coordinated by Sarah Gibbs and Hilly Longman. Its aim is to run a fun but competitive archery league for schools all over the UK. It is aimed at encouraging those who do not yet belong to a club to experience the competitive side of archery. The league has separate divisions for barebow and recurve. Archers are put in divisions alongside archers of roughly the same standard so there is equal opportunity for everyone to win within their division.

Sarah Gibbs, SAL Coordinator, said: “We want to get as many pupils as possible across the country involved in the League and having a go at archery. It’s a great sport that everyone can enjoy – the School Archery League is a great way for students to enjoy an inclusive, competitive sport, in a safe and socially-distanced way.

“We think students will really enjoy the thrill when they hit the target and can see their aim improve over time. Of course, a bit of friendly competition between schools makes for added excitement too!”

Neil Armitage, CEO of Archery GB, said: “The Virtual School Archery League is a fantastic initiative and one that we hope really encourages more students to get involved in the sport. Archery is well-recognised as an inclusive sport that is accessible to all ages and abilities. It also helps engage those that are perhaps not naturally drawn to sports. Archery is an ideal sport for post-Covid times to help boost mental and physical wellbeing.”

Schools wishing to find out more about the Virtual School Archery League, should please email: CFCARCHERY@gmail.com